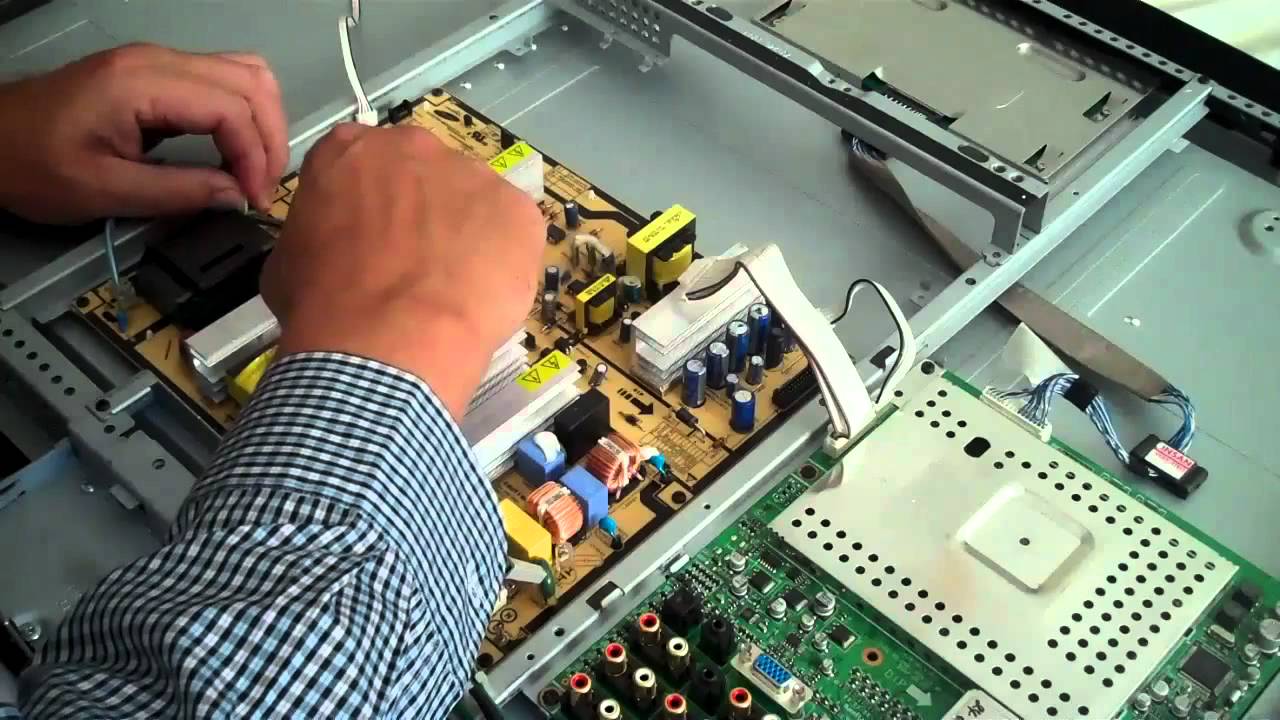 Television is much more than just entertainment. It is about staying connected with the world, enjoying time together with loved ones, and appreciating the hard work of thousands who work day and night to bring people the content they love.

All of these appreciative feelings can vanish very quickly when the TV breaks down, especially when a large amount of money is needed to get it running again. Thanks to TV Repair Company agencies, this work can be done quickly and efficiently at the most affordable rates, thus making sure that one’s convenience and entertainment are not interrupted at all.

Why Keep A Lookout.

One should look out for some signs on a TV that indicate that it may be time for TV repair in Toronto. Such vigilance can be very beneficial because –

Thus, there are many good reasons why a person should always keep an eye out for the first signs of trouble in a TV.

Here are some problems that a TV set can face, which indicate that the immediate attention of an expert is required –

Sounds such as sizzling or crackling or other noises when the TV is switched or on is in operation, sign that something might be going on behind the screen. This could range from faulty wiring to poor mounting of the TV and should be looked into immediately.

Problems such as the color palette coming out distorted or some dead pixels on the screen should be looked b a TV repair Toronto expert as soon as possible. If this is not done, then the distortion is likely to increase over time.

If the TV is taking too long to switch on, it’s a definite sign of trouble. Not only are such television sets irritating, but this phenomenon could also be indicative of some problems inside the mechanisms of the TV need to be checked.

If the house’s electricity bill is suddenly spiking and no other electrical device is found to be the culprit, a seemingly ok working television set may be responsible. It would be a good idea to have the set checked out by a TV repair Brampton expert immediately to figure out the problem.

TVs can be essential for people’s everyday routine, and their breaking down can create many problems. However, repairing even a very damaged set is always possible, and cheaper and more eco-friendly than buying a new set. All one needs to do is contact the right experts.