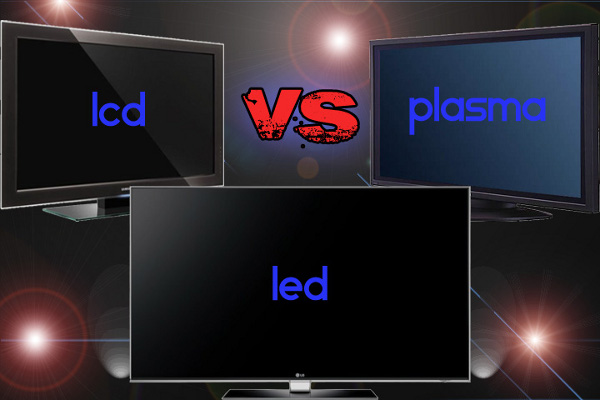 There are many types of televisions. This is can make it difficult for an average buyer to pick the television that best fits his or her needs. Below are the descriptions or the most common forms of televisions (LED, LCD and plasma) and the pros and cons of each.

The LED screen is a relatively new technology when it comes to television, and it is fast becoming a popular thing to have. LED screens work by emitting light as opposed to reflecting it. The result of this is a much brighter image than what you would get with a standard screen. Another plus point of the LED screen is the fact that it responds incredibly quickly, especially when being switched on and off. As you can see, there are a lot of things that make the LED screen a popular choice when it comes to televisions.

The LCD screen is very different from the LED, yet still a popular choice. LCD stands for Liquid Crystal Diode; the technology behind the screen. The LCD technology works by blocking light, which gives a higher quality image. However, the problem with the LCD screen is that it is slower to respond than the LED screen. This means that when there is a break in the electrical current such as when you switch the TV off, the image becomes blurred for a brief period of time.

The plasma screen seems to be a very popular choice these days. A plasma screen is layered with millions of cells that are coloured with red, blue and green. It emits ultraviolet light when the built in computer chip tells it to. The image produced is usually of a very high quality. However, some people still prefer the older models of televisions.